Call me Josh; born and raised in Birmingham, Alabama. I started playing video games when I was a 5-year-old, and that early interaction sparked a passion which has shaped a lot of my life. I briefly lived in Orlando, Florida while earning a degree in computer animation from Full Sail University. I later earned a Masters in Entertainment Business from Full Sail as well. Now I’m a designer/developer with a love for music, art, words, architecture and most forms of digital entertainment.

I’m a husband to my wife Devyn since 2017, and a father to Cahill since 2020. Prior to the pandemic, my wife and I liked to visit different Frank Lloyd Wright houses on our anniversary. We love Mid-century Modern furniture, and I spend a little time collecting and restoring it. We also both have a passion for helping children in Alabama’s foster system, and serve on the board for Heart Gallery Alabama.

It’s hard to sum up a person, but if you want the CliffNotes, here’s a Myers-Briggs type assignment: ENFP. Having aged a little, I question how well even modern day personality tests model a person’s psyche. In Mad Men, Burt Cooper, the worldly and reclusive sage, quotes a Japanese adage, “A man is whatever room he is in.” I’d like to believe in that sentiment, if only to be free to recreate myself, to constantly iterate to improve. 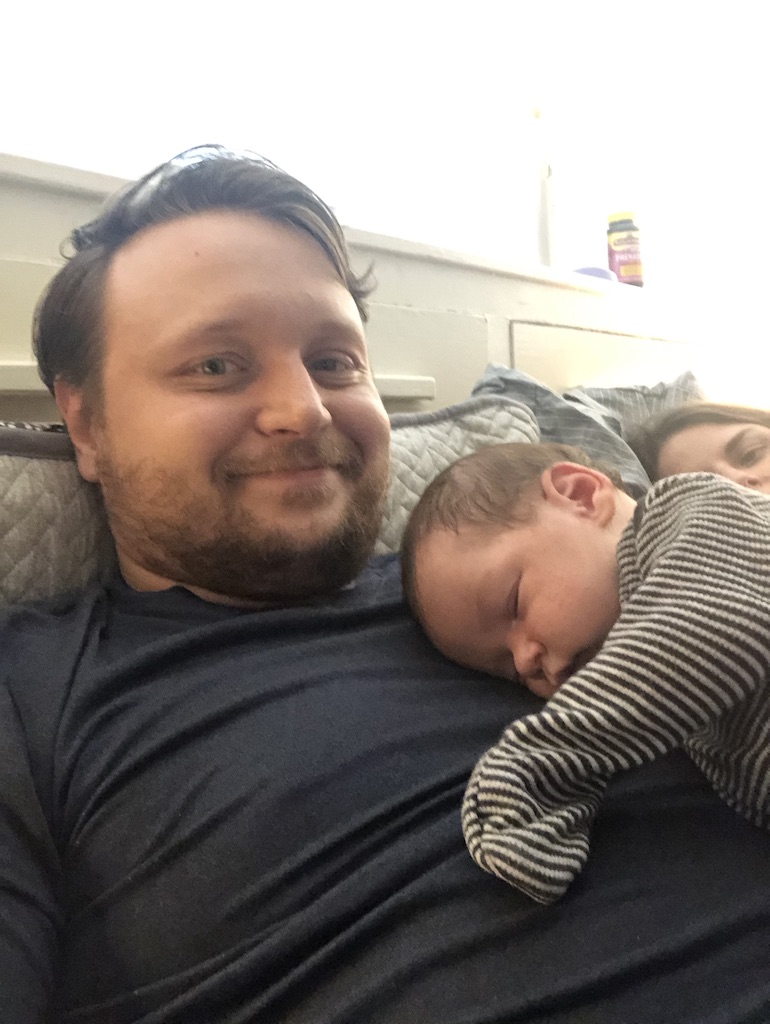